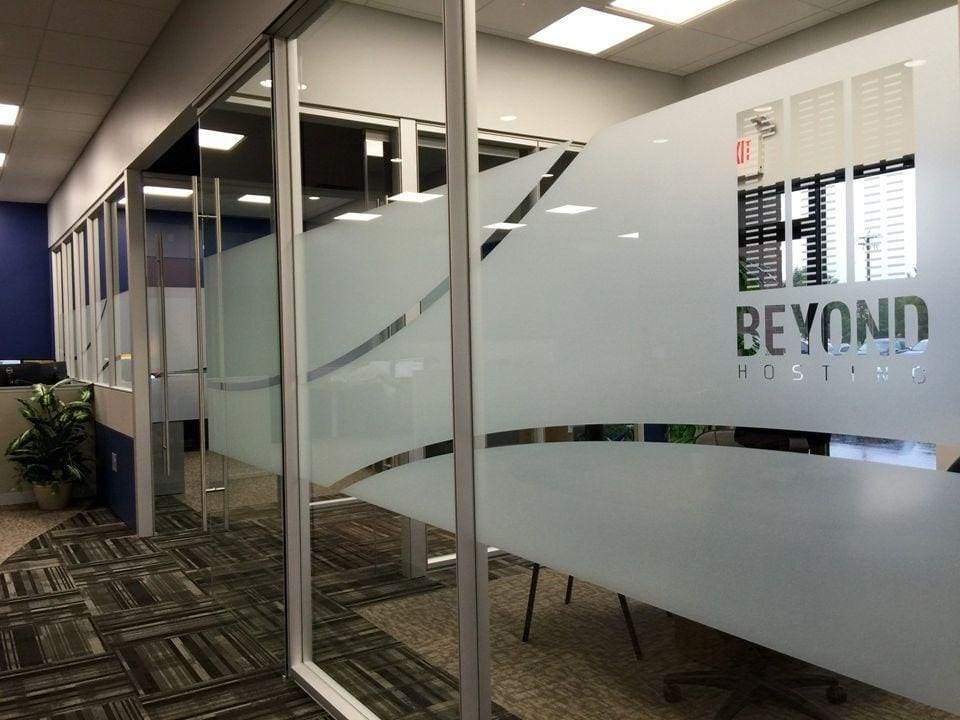 In 2018, the global window film market sized was valued at $9.2 billion. Not only that, but it’s expected to grow by 5.9% from 2019 to 2025. It may not sound like the most interesting and exciting topic, but the fact is, there’s a huge demand for window film.

Are you looking into getting film for windows in your office? Then keep reading. We’ll discuss each type so you can determine which ones are best for your situation.

What Is Window Film?

Window film is a thin polyester coating that’s not only applied to windows but also other glass surfaces. Its main purpose is to reduce the amount of light coming indoors. This can either serve to make the settings inside more enjoyable, reduce heat, or create more privacy.

This is a type of window film that most offices use. In fact, it’s so popularly utilized that not only do businesses use it on their windows, but also on any type of glass panel in their offices.

For instance, you can stick privacy film on glass doors and panels so no one can easily look in. This is because it’s made of frosted material that doesn’t allow outsiders to see in but still allows light to pass through so it’s not all dark inside.

Technically, privacy film is a type of decorative film, but for this article’s purposes, we’ll put it in its own category since it serves such an important purpose.

Privacy film allows your employees to hold meetings in a room without being distracted by people walking by outside. Also, it lets them keep any confidential information within that space between the necessary stakeholders.

It can be used for the same purposes for individual cubicles. Your employees won’t have to feel like they’re in a fishbowl, with everyone looking at them while they work. Privacy film allows them to get natural lighting, but without passersby looking over their shoulder. This also satisfies any data protection requirements, as no one will be able to tell what your employees are working on.

As the name suggests, decorative film is aesthetically pleasing. This type of window film can serve two purposes: it can make the workplace not as dull, plus it can attract customers from the outside.

Decorative film can come in a number of patterns and colors, as well as opacity (such as gradients), and some places even let you make custom designs. You can include window film in your branding and create something that’s truly unique.

Since you can control the opacity of decorative film, not only can it brighten up your workplace, but it can also be an interesting type of privacy film. So instead of looking at plain window film every day, your employees can enjoy looking at interesting patterns.

This is another one to keep in mind if your area is prone to vandalism. Do note that it doesn’t make it impossible for someone to graffiti your windows. However, the main benefit from this kind of window film is it makes graffiti easier to remove. That way, you won’t have to spend as much time and resources getting your windows clean again.

With neutral film, your windows will look completely the same. However, just like with reflective film, this type will reduce how much heat enters the interior of your building. Again, this can help you reduce your utility bills.

If your building is lacking in natural light, then you’ll want to choose neutral film over reflective film, since it won’t decrease the sunlight coming into your workplace.

Low-E film is similar to neutral film since it helps you insulate your office better. Not only does it reduce the amount of heat that comes in, but it also prevents the cold outside air from getting inside when it’s the winter. Like with reflective and neutral film, low-E film can reduce your utility bills and keep your HVAC unit in better shape.

This is an advanced type of window film where not only does it keep heat out, but it also is resistant to corrosion. Ceramic film is made of nano-ceramic technology, which has a wide variety of applications.

If you don’t like the look of reflective film, then ceramic film might be right for you, as has little to no reflective properties.

Get the Right Film for Windows

As you can see, film for windows can serve multiple purposes in your office. Whether you want to get some privacy in your cubicle or attract customers to your location, window film can do it all.

The best thing is, you don’t have to stick with just one type either! If all of the above sound good, it’s possible to get all types of commercial window film for your business. Just ask us, and we can do it for you!

Are you interested in any type of film for your office windows? Then get in touch with us now!